Book your hotel reservation on this website and receive your choice of over 100 Vacation Extras, including FREE meals and things to do at your favorite Ocean City businesses.

Review the Free Rewards available below. To get started, enter your dates, select a hotel and then add available Vacation Extras to your reservation. 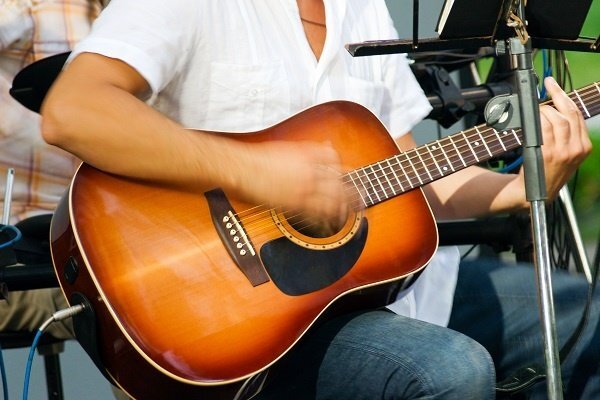 Get your tickets to see Marc Roberge and Friends in Ocean City, Maryland at the Performing Arts Center.
As frontman for multi-platinum-selling alt-rock band O.A.R., Marc Roberge has performed for sold-out crowds at many of the world’s most iconic venues and helped to build a singularly devoted fanbase that spans the entire globe.

With the band now on their tenth studio album (2022’sThe Arcade), the New York City-based singer/songwriter/guitarist has also established a dynamic career as a solo artist over the past decade. In a departure from the unbridled energy of O.A.R.’s live show, Roberge’s solo tours find him taking the stage at more intimate theaters and delivering stripped-back renditions of O.A.R. fan favorites, along with a carefully curated selection of covers.

Also rooted in his off-the-cuff and warmly candid conversations with the audience, the result is a prime showcase for Roberge’s deeply personal yet immediately resonant storytelling—an element he’s continually brought to O.A.R.’s music since the Maryland-bred band’s formation in 1996.

Naming classic country troubadours among the main inspirations behind his solo shows, Roberge isn ow at work on a debut solo album that spotlights the more lyrically driven and folk-leaning side of his limitless musicality with a chance of special guests.

EDEALS
Thank you for your submission.